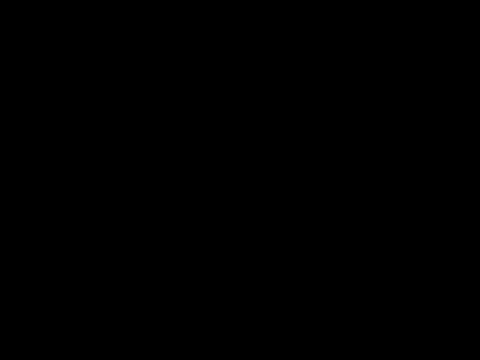 A Great Depression For The 21st Century: 1930s Was Bad, But What We Are Facing Now Is Worse!

10 views
3 min read
Watch LaterRemove Cinema Mode
FacebookTwitterRedditPinterestEmail
Some may say the crisis we are in is “The Next Great Depression” or “The Greater Depression”, but the fact is that things have gone so wrong this time around that the 1930s crisis may not even be a point of reference anymore. Back then, circumstances were way different than now, and the proportions of The Depression Of The 21st Century are so extensive that it is likely to become a point of reference on its own – an event of such singular conditions that will be used as a comparison in future financial and economic meltdowns.

As we’re still in the middle of the crisis, many questions remain unanswered. We don’t know how long it will last or how much worse it will get, we can’t even predict with accuracy our potential of recovery, because every week has been decisive so far. For that reason, today, we are going to analyze how the current economic collapse differs from the 1930s Great Depression, and in what aspects they may share similar outcomes.
We, as a society, have gotten used to being cared for, and this generation is far removed in experience and memory from hard times. Part of this coddled behavior comes in the form of a paternalistic state, to which we developed such a strong co-dependency that now we let the state make the hard decisions we don’t want to be bothered about. The state provides guarantees that are very appealing to investors and consumers, and they want to put those guarantees into proof, hoping it won’t be just an empty promise.
Alternatively, in this century, the “laid back” attitude towards selloffs in the stock market is the result of the assumption that the market will be fixed and bounce back as soon as possible. Or, in case things get too serious, the Federal Reserve will always come to the rescue.
The presumption that the Fed will always be there to bail out the banks and the financial markets has allowed investors to become more and more reckless. Some of these seem to be remarkably proud of themselves, because they bought stocks this past spring, and are now collecting the perks that came from the Fed’s liquidity injections into the financial markets.
We seem to have a short memory when it comes to realizing how difficult it was to get out of a very similar chaos that happened a little over a decade ago. Although the financial markets seem to have recovered more quickly this time, the economic backdrop in which it leans is collapsing further and further every day it goes by. But don’t be mistaken by thinking the Fed isn’t aware that everything is about to go down at any minute, because they know how dangerous the situation has become. They have already pulled out all the stops in their quest to “bring back inflation”, and are fighting an uphill battle.
Every crash on the financial system only bruises it even more and it never fully recovered, it has just been dragged along. As Kelsey Williams described in his piece “A Depression for the 21st Century”, the economic collapse has many complex components that are yet to cause major turbulence in our society, and even though Wall Street projections to a rebound are optimistic, we don’t have the same sort of optimism in the real economy. Or, as she summarized perfectly “We are currently in poor financial health and before we can get better, we will experience a healing crisis of immense proportion.”
Economic Collapse News