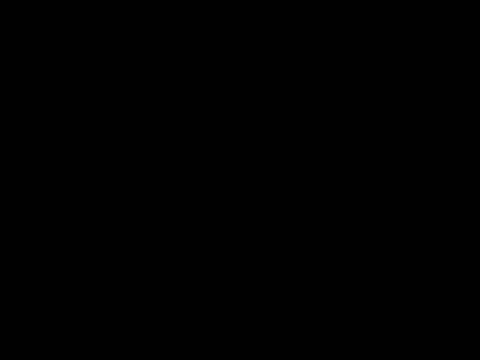 43 views
4 min read
Watch LaterRemove Cinema Mode
FacebookTwitterRedditPinterestEmail
Earlier this month, the World Economic Forum, an NGO based in Switzerland, announced plans for a twin summit to be held at the start of next year. The theme of the event? The Great Reset.

According to the WEF, “‘The Great Reset’ is a commitment to jointly and urgently build the foundations of our economic and social system for a more fair, sustainable and resilient future. It requires a new social contract centred on human dignity, social justice, and where societal progress does not fall behind economic development.”

In the announcement, they argued that the pandemic had exposed deep rifts within society and exacerbated pre existing issues regarding race, health care, inequality, the economy, and our world at large. Climate change, international cooperation, and responsible technological development are just a few of the topics the summit plans to address.

However, this announcement is not as it first appears, and bears a second look. Justified as a response to the chaos caused by the pandemic, this idea of a global currency reset has actually been floating around for more than six years.

In this video, we are going to outline the ways in which the World Economic Forum and other international organizations have been building towards a currency reset since 2014, going year by year in order to explain how we got here and the deeper implications behind this recent report.

“Globalization 4.0 has only just begun, but we are already vastly underprepared for it. Clinging to an outdated mindset and tinkering with our existing processes and institutions will not do. Rather, we need to redesign them from the ground up, so that we can capitalize on the new opportunities that await us, while avoiding the kind of disruptions that we are witnessing today,” said Schwab last year.

Five months after the WEF annual meeting, the Bank for International Settlements (BIS) unveiled the BIS Innovation Hub, a project meant to move towards a New World Order. The BIS is the bank for central banks, an international financial institution designed to facilitate international cooperation on monetary issues. They described their new project as a way to research technology’s impact on central banking, to “develop public goods in the technology space geared towards improving the functioning of the global financial system,” and to gather a group of central bank experts and encourage new ideas and innovations.

The language was hardly subtle. When launching the hub, BIS General Manager Agustin Carstens used phrases such as “reshaping the financial landscape” in response to “the scars left by the financial crisis.” According to Carstens, the central banking world needed a dramatic restructuring.

When taking a deeper look into the project, the core of it appears to be the creation of a central bank digital currency, which would allow for long standing legal tender like banknotes and coins to be pushed out in favor of digital currencies distributed by the central banking system. As cryptocurrencies rise in popularity and in use, more individuals may begin to consider the risks and weaknesses of traditional fiat currencies that are not backed by gold or silver. Some experts are already predicting that the US dollar, which has served as a global reserve currency since World War II, will crumble.

Its position as a global reserve currency gives the United States significant economic and political leverage, including such benefits as lower borrowing rates from other countries, which positively impacts both the government and the American population. If the dollar is displaced, the economic strain already weighing on the US will intensify exponentially.

But like it or not, the way we exchange money worldwide is increasingly moving towards blockchain technology and digital currencies. The unstable political climate and the havoc wrought by the ongoing pandemic (particularly the belief that paying with physical cash is a potential safety risk) have made it easier than ever for organizations like the WEF and BIS to push their agendas to reform the central banking system and the world’s financial infrastructure as a whole.