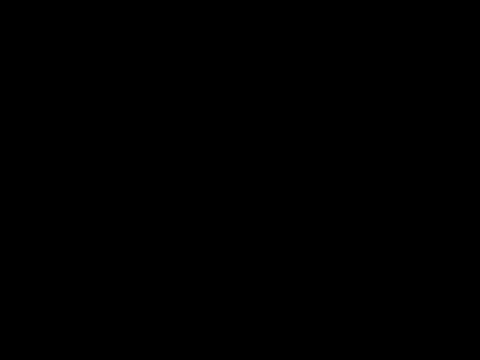 Alert! Eruption Of Business Closures And Layoffs Make 20 Percent Of Americans Out Of Money In 2020

2 views
4 min read
Watch LaterRemove Cinema Mode
FacebookTwitterRedditPinterestEmail
A new stimulus bill is now out of sight, boosting a widespread businesses collapse and compromising many American households whose lives are hanging by a thread. In this video, we investigate the repercussions of this measure, how the economic collapse will be influenced by another coup, and analyze a very concerning survey that found one out of every five Americans will be completely out of money by the end of the year.
Delaying the urgently needed unemployment aid and a second round of payments will have a huge impact on tens of millions of out-of-work Americans who are coping with mountain-scale debt, the prospects of eviction and not being able to afford food.
The huge wave of job losses put those who worked in especially hard-hit industries such as travel and hospitality in a vulnerable position, making them reliant on another stimulus check to be able to make ends meet.
A recent report informed that almost one-quarter of U.S. consumers have less than three weeks of financial runway before they run out of cash, meaning 1 in 5 Americans could be entirely out of money by the first week of November. And things are about to get way more complicated – experts say “many will have to sacrifice and prepare because it could get worse before it gets better”.
And even though we want to believe there is an outlook where things could get better, considering the level of economic deterioration we have witnessed so far and the extra suffering we are being submitted to right now, it doesn’t seem realistic. In fact, it is an evidence that the economic depression is accelerating.
There is no way to certainly ascertain that economic conditions will get any better especially because an enormous part of the population won’t be able to pull through without more emergency government assistance, and the pressure of all the unfoldings seen in 2020 keeps building up.
Americans are seeing their finances increasingly worsening during the current economic downturn. Now that stimulus discussions have been effectively suspended, and most of that previous relief has dried up, another wave of mass layoffs is about to be witnesses as the holiday season approaches. Airlines will be leading this trend.
The airline industry was unquestionably one of the most affected, the sector is dealing with a disastrous collapse. However, the desperate need for more aid is not exclusive to it. Every day, more businesses go under and more jobs are lost, and approximately 50% of all American small businesses from all sectors are in the same situation.
Furthermore, more families are struggling to pay their bills, make rent, afford basic needs. Their overall income is being pushed to below pre-outbreak levels, as a consequence, reducing spending and deepening the economic deterioration.
Fed Chair Jerome Powell said the U.S. economy still has “a long, long way to go”, and it is at risk of derailing. Likewise, chief economist at RSM, Joe Brusuelas said there’s a 50% probability of a deep recession over the next 12 months. Also, the annual growth rate will likely drop to 1%, a sharp decline from the previous forecast of 4%.
With all that said, it doesn’t make any sense to be talking about a “recovery”, because absolutely nothing points out to one. At this point, we are still seeing small and large businesses collapse. Last month, 54 large companies filed for bankruptcy, totaling 509 registered bankruptcies so far.
Additionally, a Brookings survey reminded us that small businesses account for about 99% of all businesses in the US and about 47% of jobs in businesses, and their downfall mean that we have lost at least 4 million jobs that will only return with the creation of new businesses.
The most optimistic scenario would see around 50 percent more business losses than at the peak of the Great Recession, and while some businesses largely benefited from the crisis, most of the small ones are severely injured. Considering all industries will soon need federal help, and not everyone would be able to get it, what lies ahead of us is even more financial distress.