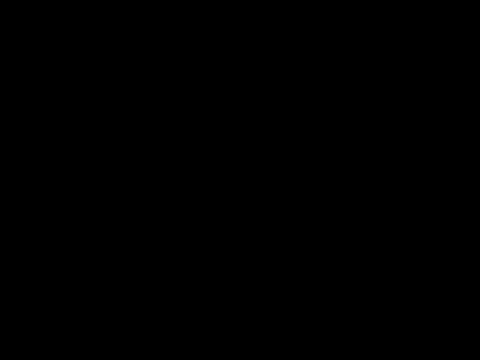 Alert Tens Of Millions Of Unemployed Workers! Be Ready For The Worst Economic Crisis !!

5 views
4 min read
Watch LaterRemove Cinema Mode
FacebookTwitterRedditPinterestEmail
We are on the verge of an economic collapse and millions of Americans are losing their jobs.

The future of the US economy is uncertain and experts are warning that it will take months to solve this crisis. Last week everyone expected a ‘modest’ 281, 000 jobless claims and even the most accurate estimations by experts from the SouthBay Research were inaccurate. They were very pessimistic about the outlook of the economy and they had projected that only about 2.4 million Americans will lose their jobs. They missed it my one whole million because by the end of the week we had over 3.3 million jobless claims. There is a tsunami of unemployment claims in many states. This week, New York alone has received a record 1.2 million unemployment claims on Monday compared to just 50,000 claims per week prior to this crisis.
By the end of the week, we are expecting another catastrophic report on the unemployment claims and the question is how big this number will be. If there will be 3.3 claims just like last week, we will have a total of 6.6 million unemployed people. However, things are getting worse every passing day and experts are warning that the worse is yet to come. Many businesses are closing across various states and many people are getting laid off. It will not be a wonder if the unemployment numbers skyrockets to nearly 10 million by the end of the week. The upcoming unemployment numbers will reflect the numbers of recently layed off workers as well as the previously filed claims that had not been captured because of the overwhelming demand. The Unemployment numbers will be released tomorrow and this will be exactly 5 days since President Trump announced that social distancing will be extended all the way to the end of April amid rising number of deaths and infections all over the country. This means that even in this new month, the number of unemployed people will continue skyrocketing. At the end of April, the unemployment numbers will be shocking; probably we will have a double of what we have this month. Economists are predicting that the number of unemployed people can rise all the way to 40 percent if this crisis continues.
In the history of the United States we have never seen this spike in the number of unemployed people. Millions of people are filing for unemployment benefits and we have already gone past the all time unemployment rate and more people are expected to lose their jobs in the coming weeks. What is happening in the US at the moment is absolutely nuts because many companies have already announced that they will lay off more people this month. Even during the great depression we never had this level of economic collapse. To call this a tsunami of unemployment will be a big understatement; this is historic and it has never been seen in the history of the United States. This is a very big shock to the US economy that has not been seen for many decades because in less than 2 months the unemployment rate has surged from 3.5 percent to almost 30 percent. This is the highest rate of unemployment since the great depression and this will end up being something worse than the great depression of the 1930s. The economy has been broken for many years and this is the perfect storm that will differentiate the real from the fake.

This is the biggest economic meltdown in the history of the United States and the number of unemployed people is increasing every day. At the moment more than 3.3 million people have already lost their jobs and several millions will join the list this week. This is just the beginning because the US economy will remains closed for at least the next 30 days. Things are already getting out of control and it is very clear that a big depression is almost here. Many Americans are chilling in their homes watching Netflix but very few are aware of the danger that lies ahead. The whole fabric of our society is rotten and the economy will only get worse if the system does not change. The government should focus on stabilizing the economy and at the same time the administrations should gear up in solving the prevailing healthcare problems. The system needs to be fixed urgently because hundreds of thousands are already sick and millions have already lost their jobs.