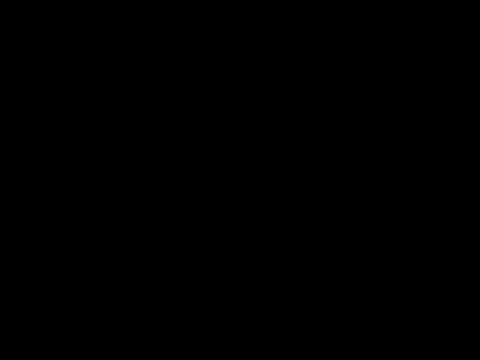 20 views
4 min read
Watch LaterRemove Cinema Mode
FacebookTwitterRedditPinterestEmail
Gerald Celente is one of the top researchers and publisher in the Trends Journal and he is warning that the greatest economic collapse in the world is finally here.

In the history of the world we have never seen this level an economic meltdown where thousands of businesses are closing every day and people’s lives are being destroyed. Millions of Americans are losing their jobs and it just a matter of time before they go bankrupt. Because of this, suicide rates might increase as people get stressed up as they lose their jobs. Millions will be depressed in their homes and this might increase the rate of drugs abuse; which has already damaged millions of lives. The government is literally closing the whole economy of the United States for the first time in history. At the moment, both Wall Street and Main Street are losing at the same time. We have the worst economic meltdown and this time everyone will have to be bailed out by the government. Experts are warning that this economic meltdown continues for 2-3 months, the US economy will be at worse point than the 1929 depression. This is about to be the greatest depression in the history of America. Brands like Apple and Nike were among the first to suspend their activities and they closed all their stores on March 14. Shopping centers have also closed by their hundreds and if this continues for months, some businesses will go under and we will never hear about the again.
This economic collapse is like no other in the United States for many years.
On top of retail businesses, big corporations have also been affected especially those in the airlines and the hotel industries. Many airlines have been forced to suspend all their flights for a foreseeable future. These companies are now experiencing financial difficulties and it will take time to recover even if they were to go back to business today. Experts are warning that the global GDP will shrink by up to $14 trillion and the US economy alone will have a $4 GDP decline by the end of the year.
This economic fallout is happening when the United States has historic levels of debt. The government budget has huge deficits, corporate debt and the student’s loans are at historic highs and this is a big threat to the well being of the economy. On the same note, almost every American has credit card debt and the question is how this debt will be paid. At the moment, millions of Americas are not working or at least they have lost their jobs and the government is forcing everyone to stay at home. The biggest bubble in the American history has begun bursting and things are getting uglier every passing day. The Federal Reserve had tried to avoid this debt crisis for years but now it has come to a point where everyone has to face the reality.
At the same time, the stock market has been tanking and the market has already collapsed by more than 30 percent and experts are warning that the market might further collapse to the 40 percent level. This is the fastest stock market crash in history because it has all happened in less than two months.

It is very clear that the economy is being destroyed, millions of people are losing their jobs and this will result to unprecedented levels of social unrest as people become helpless. This is the time when the US is going through the most severe economic collapse that will reshape every aspect of the US economy. Trump’s administration should take aggressive measures to help the economy and also solve the current health problem that is affecting Americans. The government has to come up with better policies and fiscal stimulus to help American households and businesses. Only the Federal Reserve has a balance sheet that is strong and large enough to prevent the collapse of the private sector. If good decisions are not made at this time, it is just a matter of time before we find ourselves in the next great depression bigger than the 1930s.