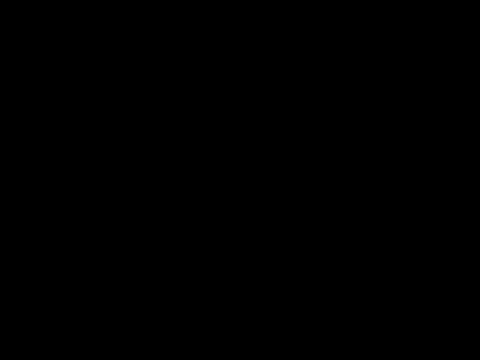 17 views
5 min read
Watch LaterRemove Cinema Mode
FacebookTwitterRedditPinterestEmail
In this video, we’re going to explain China’s $52 trillion bubble and the dangers it poses to the global economy. We’ll tell you how we got to this point, why we’re so reliant on this economic indicator, and what could happen in the event of a significant economic collapse in China.

Now, the cost of housing in China–particularly in major cities–is nearing levels seen in some of the most expensive areas across the globe. The average cost of a home is 9.3 times higher than the average annual income received by a Chinese citizen. Even in San Francisco, widely considered one of the priciest places in the US for real estate, that statistic is only 8.4. The platform of false wealth built upon artificially inflated assets that is dominating the world’s two largest economies can only continue for so long. Soon enough, it will all–the stocks in the US and the housing markets in China–come crashing down.

Of course, matters will only be made worse if the superpowers continue to trade blows that have pushed US-China relations to their lowest point in decades. The global economy rests on the health and growth of both countries’ individual economies, and if either one falters, or if both collapse, the world will face a catastrophe unlike anything we can presently imagine.