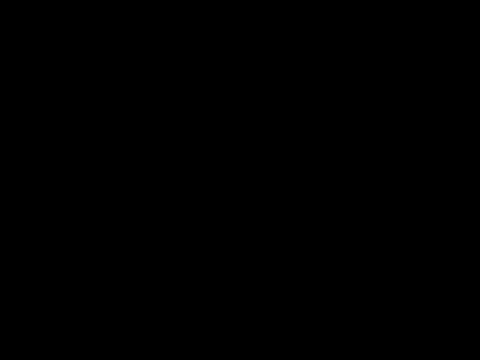 5 views
3 min read
Add comment Watch LaterRemove Cinema Mode
FacebookTwitterRedditPinterestEmail
Gold is a recession proof asset that anyone can invest in and for the last few years, we have seen many investors and central banks buying a lot of gold. Back in 2019, the price of gold went past the $1350 level that was established in 2013. The current price of gold today is $1645 and this has become the all time highs for the last seven years. Gold miners have turned profitable and this price is nothing compared to where the price of gold is headed to.

For many years, the value of the dollar has been declining sharply and at the end economic collapse will come. At one point, the whole economic system will need a premium that can act as a security against the weakening position of the federal reserve’s balance sheet. the old saying is true that what goes around comes around and as the US government continues printing more money, the value of the dollar will continue sinking while gold will retain its value. This is what will cause things to change as everyone looks for an alternative to the dollar and this is when gold will be adopted. The question is when this flip will happen?

After the previous 2008 economic collapse, the federal reserve interest rates by about 4 percent. This made the existing projects more valuable and the low interest rates stimulated a build yup of marginal projects that are not meaningful at all. Instead of fully liquidating the economic and the financial systems, the Federal Reserve engineered a new boom making the economy to be inflated again because of over relying on debt. Currently the US economy is very unstable and this might lead us to a serious economic collapse.

Unlike the 2008 financial collapse, the coming economic collapse will not just need a bailout of banks but there will be a need for a reduction in interest rates to avoid complete liquidation. Because of this, it will not be a surprise if the already low interest rates surges to a negative territory in a short term when the economic crisis hits the scene. The current policies already provide a room for more 3 percent reduction in interest rates. The introduction of negative interest rates will be beneficial in the short term as they will prevent the government from collapsing. doing this will be like giving steroids to gold and the price will just soar relative to the dollar. The government bonds will decline in value and this will cause deterioration in the composition of the Federal Reserve’s balance sheet.

At one point, whether during the coming economic collapse or during the next one, the whole world will realize that a lot of wealth in our society has been trapped in valueless assets. These include bonds which do not have any intrinsic value on top of being affected by changes in interest rates. The tax revenues will plummet and most of the assets owned by our central banks will be worth less. This is when most people will turn to gold and the price might skyrocket to tens of thousands of dollars per ounce.
Economic Collapse News