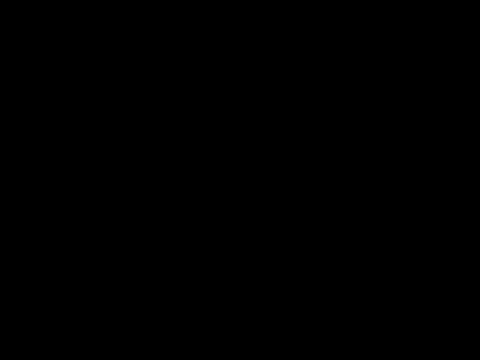 6 views
5 min read
Add comment Watch LaterRemove Cinema Mode
FacebookTwitterRedditPinterestEmail
For many years, in the United States a house was a necessity for every family; it was a need but in recent decades, the elites have turned houses into speculative assets. Because of this, it is now possible for people to bet on houses just like the stock market and this is what is marking the prices of houses very unstable. This speculation is what caused the 2008 global economic collapse because greed had caused many financial institutions to take excessive risks. The same trend we had one decade ago is now repeating itself. Increased pumping of cash into the housing market is creating a bubble and at the moment the cost of buying a house is too high. Buying a home right now means setting oneself for a disaster; it is like buying a home in 2006 when the housing bubble was about to burst. At the moment we have another housing bubble and very soon it will burst. This means that buying a house right now is a bad idea but millions of Americans are still taking mortgages despite the current economic meltdown because of the outbreak. Many people are unknowingly walking into a trap and it is just a matter of time before everyone finds themselves right in the middle of a historic collapse of the housing markets.

At the moment everything looks normal in the housing market even if the real economy is tanking and millions of people have already lost their jobs. Everything has been kept afloat by the Federal Reserve because they have been pumping trillions of dollars into the economy and this has kept the economy afloat so far. However, this free money cannot be pumped into the system forever; very soon the government will stop issuing the stimulus packages and this will be the point where the real economy will play out. What we have now is just a system that has been artificially kept afloat and when the reality finally catches up with us, many will be up for a big surprise.

Because the FED is continuously pumping money, asset prices will continue increasing but the catch is that this will not happen for long. The real economy is tanking, people are losing their incomes and debt levels are continuously going up. This will be finally reflected in the housing market and it will not end well. Wages cannot catch up with the rising asset prices and what we have now is the housing bubble 2.0. Very soon this bubble will burst and once again millions of average Americans will lose their houses because of foreclosures and others will see a drop in the value of houses they bought for hundreds of thousands of dollars. As the economy recovers from the outbreak, the housing bubble will burst and this will further negatively affect millions of Americans. We are at a tipping point and at this point a housing market crash is inevitable.